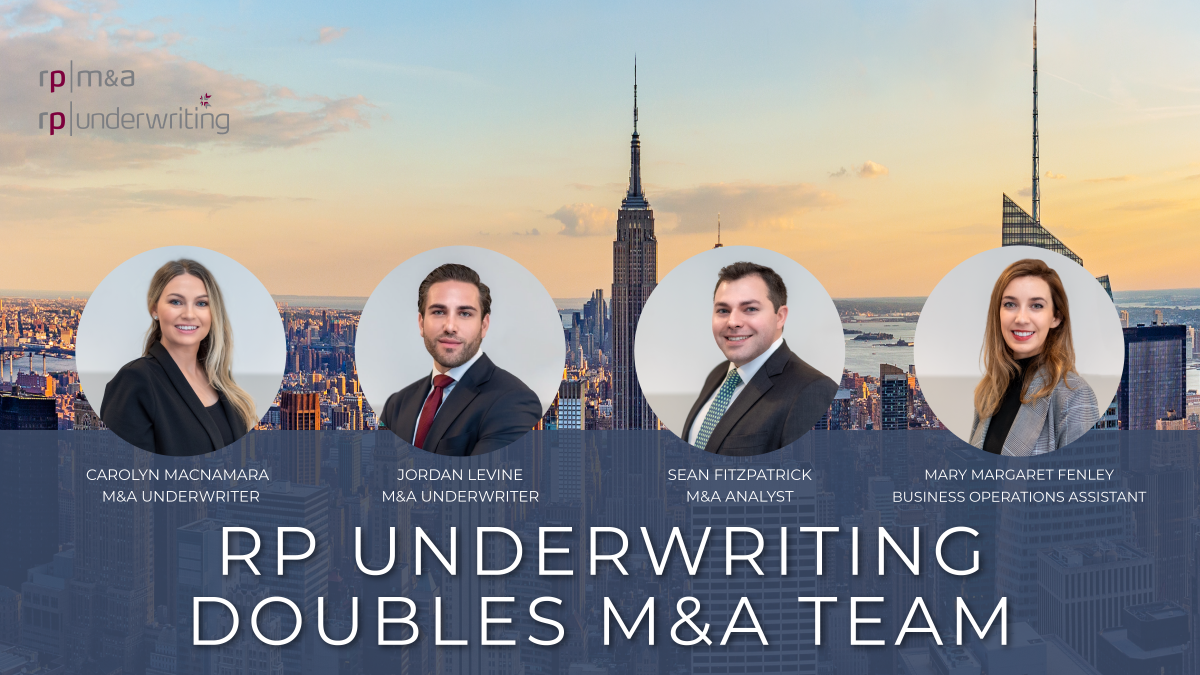 After the successful launch of its M&A insurance platform in the last quarter of 2021, RP Underwriting, the North American affiliate of RiskPoint A/S (“RiskPoint,” and collectively, the “RiskPoint Group”), has doubled the size of its M&A team in the first quarter of 2022. RP Underwriting is honored to announce the added talents of Carolyn McNamara, Jordan Levine, Sean Fitzpatrick and Mary Margaret Fenley to its US-based team. 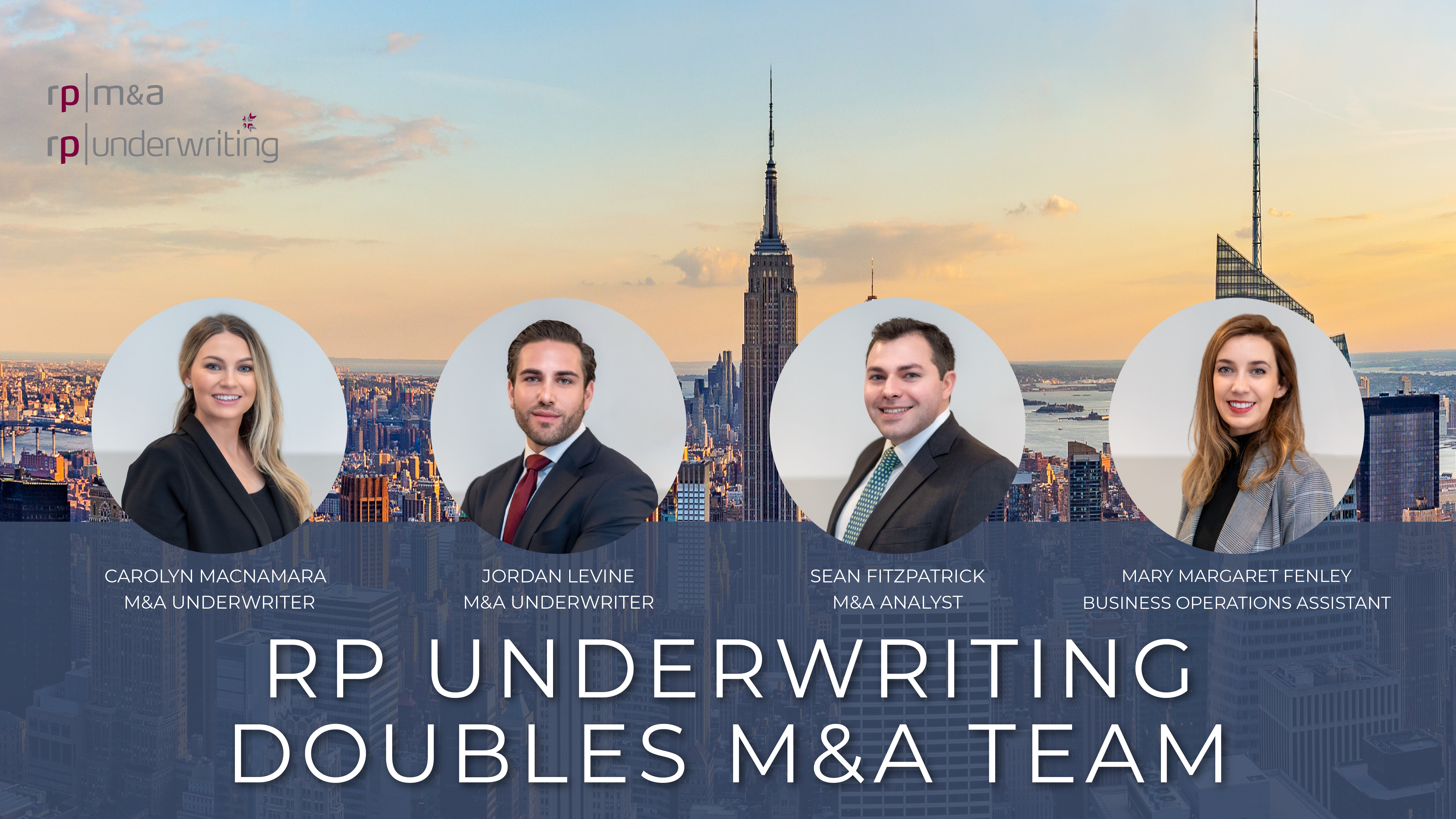 “The combination of underwriting knowledge, analytical ability and business development skills that Carolyn, Jordan, Sean and Mary Margaret bring to our team will further strengthen the quality and service we are dedicated to providing.” – stated Michael McGowan, Managing Director and Head of M&A, Americas. “We are excited to continue to scale RP Underwriting by bringing on these four talented individuals who have already made an impact on our team.”.

“We are excited to continue to scale RP Underwriting by bringing on these four talented individuals who have already made an impact on our team.”

Jordan Levine joins RP Underwriting after practicing for more than 5 years as an M&A attorney for Thompson Hine LLP and Bressler, Amery & Ross, P.C. He is experienced in both domestic and cross-border M&A transactions as well as an extensive range of other corporate dealings. Jordan holds a J.D. from Seton Hall University School of Law and a B.A. in Government and History from Cornell University.

Sean Fitzpatrick joins RP Underwriting as an M&A Analyst after 5 years as a Consultant at the law firm Brewer, Attorneys & Counselors. In his previous role, he provided business advisory & litigation consulting on a variety of matters and managed the firm’s offshore operations. Sean received his undergraduate degree in History from Colby College.

Mary Margaret Fenley joins RP Underwriting as a Business Operations Assistant after working for the United Nation’s Global Communication team. Mary Margaret received her undergraduate degree in Logistics and Supply Chain Management from Baylor University and a Master of Arts from the University of Manchester.

With the continued growth of its M&A insurance platform, RiskPoint cements its commitment to be “your underwriter of choice” in the Americas. RP Underwriting will release more information on its US offerings in the very near future. In the meantime, please feel free to reach out to Michael McGowan at michael.mcgowan@rpuw.com with any further inquiries or visit our website at www.rpuw.com. 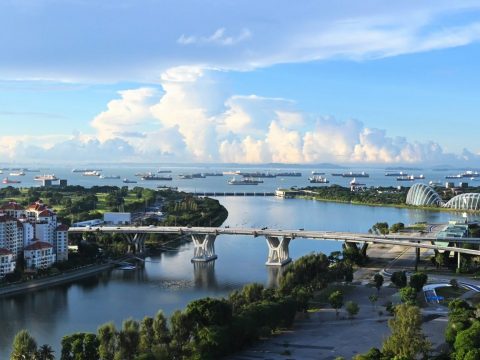 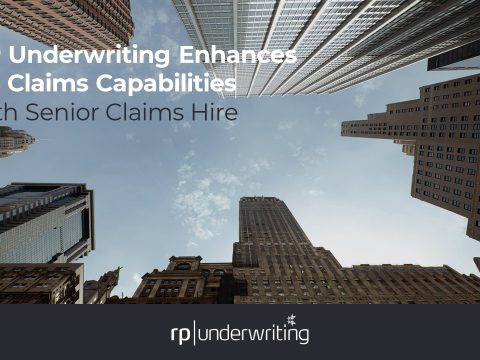 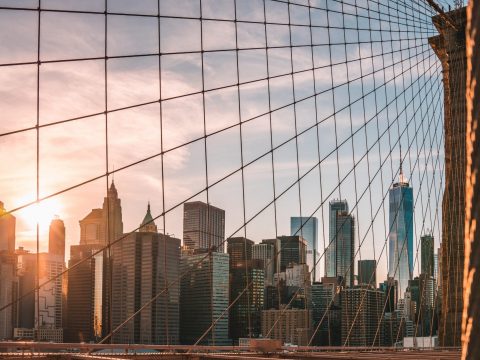